If you’re in the South Florida/Miami area or plan on making a trip here soon, why not book a day of fishing with legendary Miami fishing guru and professional guide Captain Chris Hunter? Chris will personally guide you from shore in the canals, lakes and waterways of South Florida in search of Peacock Bass, Largemouths, Snook, Tarpon and other gamefish.  Daily rates are $400 for a full day and $200 for a half day for up to three anglers including tackle and lunch.  Call him directly at 305 975-4896.  Bookings must be done at least two weeks in advance.

Bass Pro Shops Miami’s own Chris Hunter is a frequent seminar lecturer and guest speaker on fishing techniques and tactics in South Florida. He hosted a weekly radio program on Florida Sportsman Fishing Shows for several years and continues to present seminars for Bass Pro Shops, West Marine, Sportfishermen of Broward, Inc., and other organizations. Due to his high angling success rate, he turned pro in 1999 and has since acquired sponsorship by Bass Pro & Tracker Boats, Primal Fishing/Prawn Star (Australia), Bacardi LTD, Culprit/Riptide, Livingston Lures, ESPN, ESPN Radio and Univision.

Chris has been a serious tournament competitor, and his list of accomplishments is quite impressive.  Since 1934, the MET Tournament has averaged 30,000 to 50,000 anglers every year until its completion in 2003. Chris Hunter was the first and last competitor to win 5 First Places in the Bass Division (all artificial lures only): 2 in Spin, 1 in Plug, 1 in Fly and 1 in 8 lb Test Line.  Even more impressive is that he did this all from land,  using only artificial lures, no more than 10 lb test line, and while stopping on the side of the road on his drives home from work.

In May 2008, Chris also won the KEG South Annual Snook Tournament with a 32” snook on a DOA Shrimp  and Hookup jighead lure.  The tournament was 24 hours with 50 two person teams competing for the biggest snook between 28 and 32”.  Famous captains and fishermen from all over Florida competed, but within 10 minutes of starting, Chris caught the largest snook of the tournament and split the $1000 prize with his partner Captain Del Pernas who caught keeper snapper and tarpon during the tourney.

Chris continues to fish and guide extensively and is teaching his techniques on his new show, Tactical Fishing with Chris Hunter, worldwide on Vimeo.  See the videos on our videos page link at the top .  He looks forward to guiding you on your South Florida angling quest. 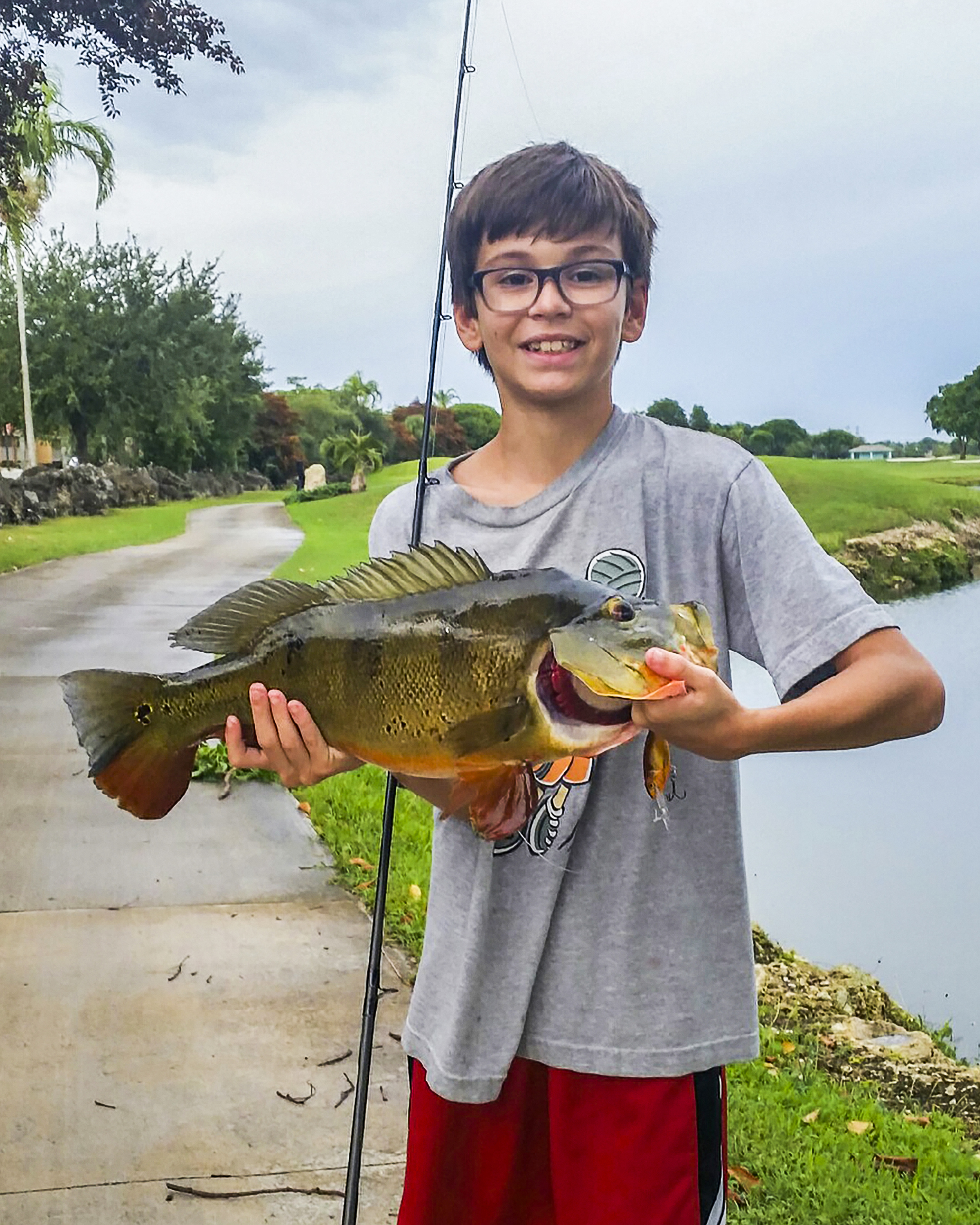 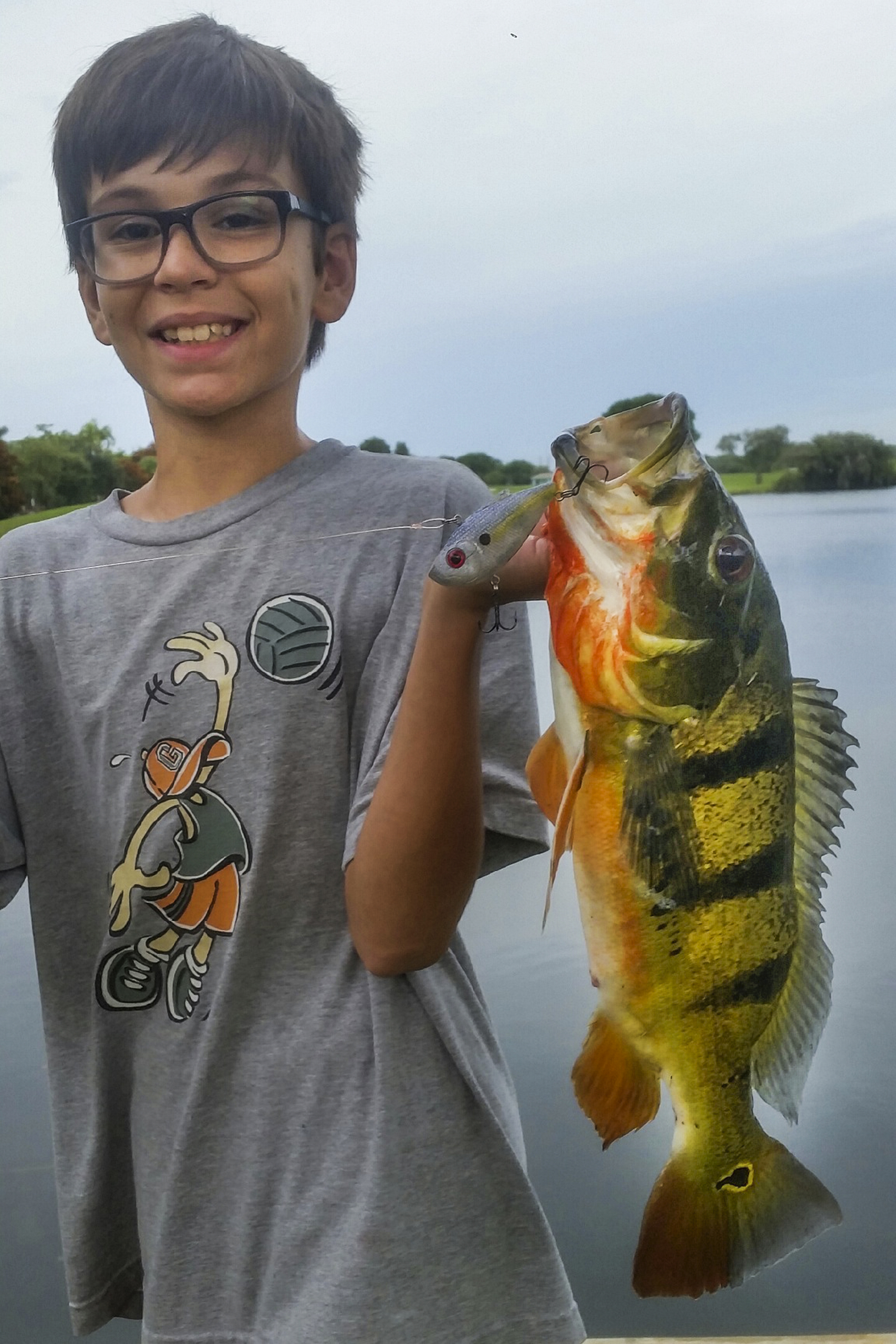 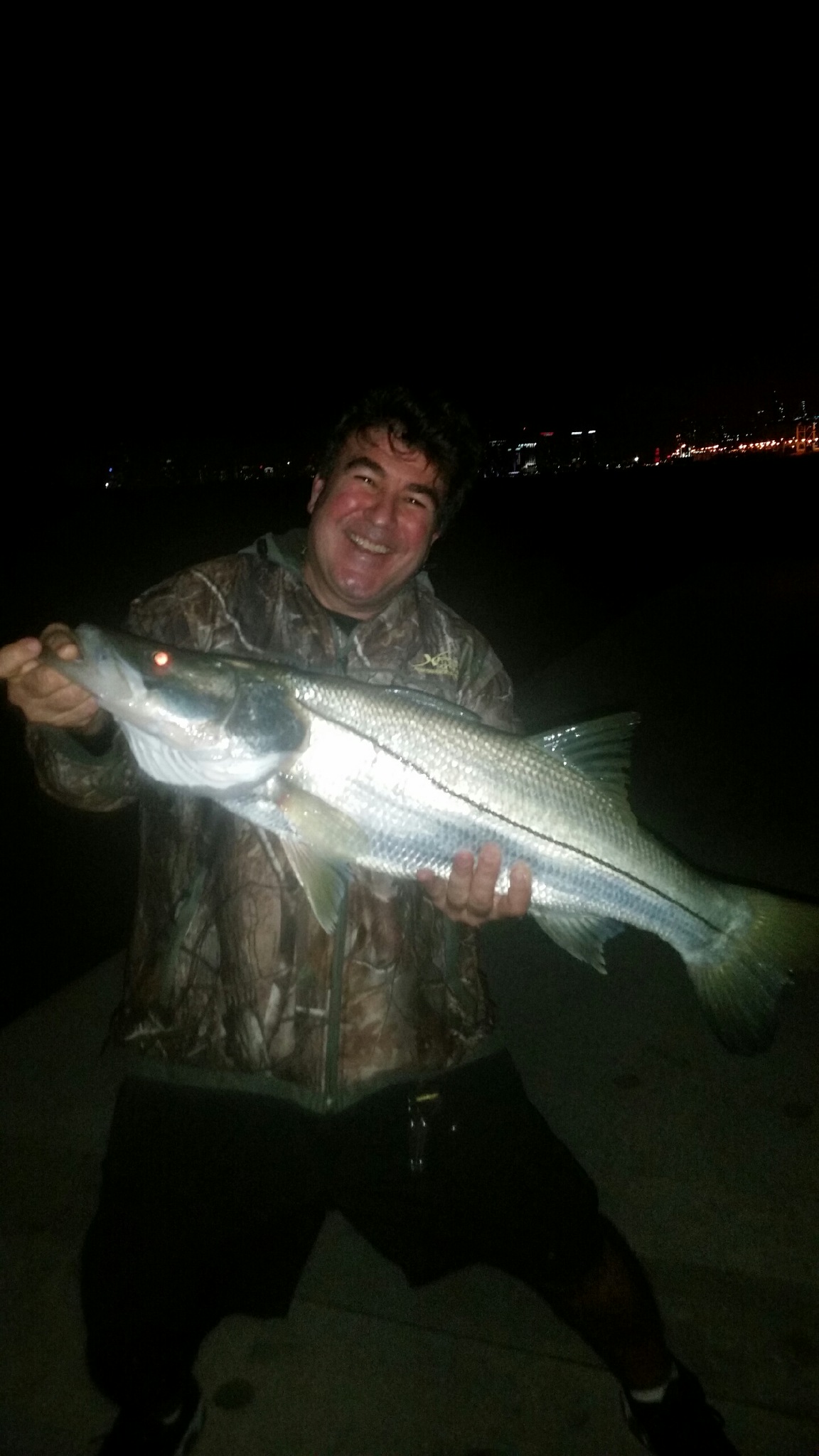 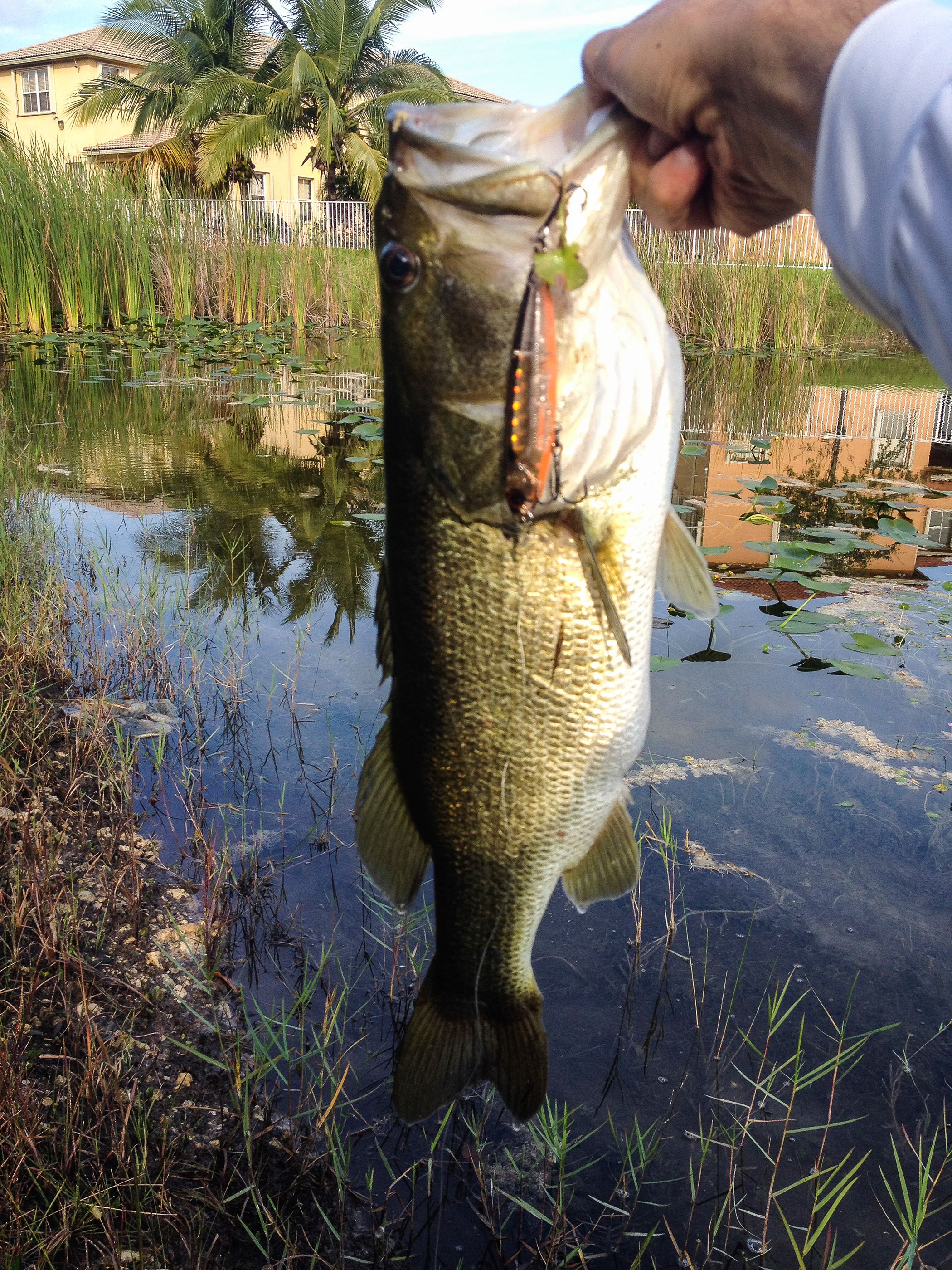 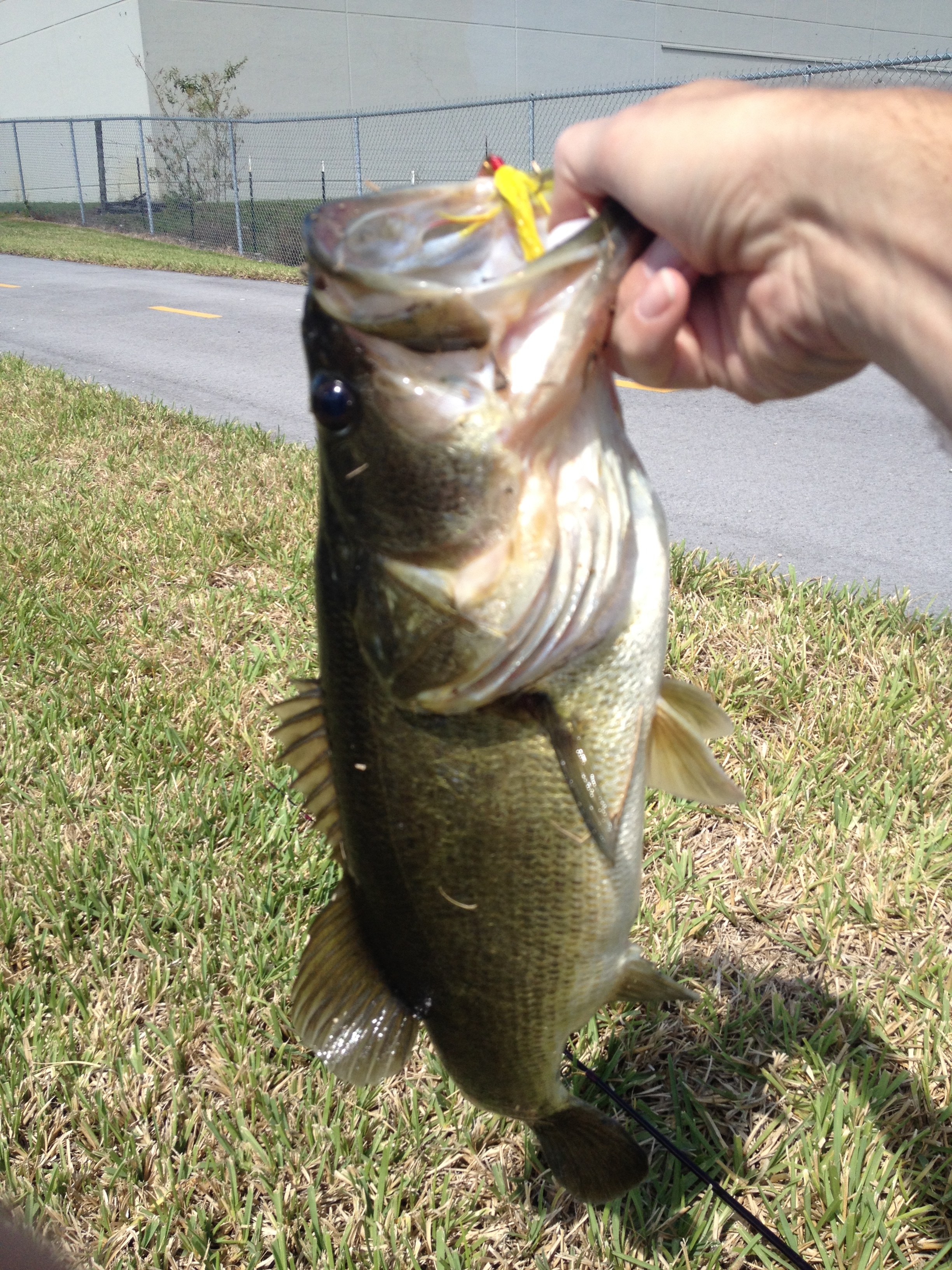